This week the Agriculture Bill gave MPs their first taste of online voting for a major piece of legislation on 13th May. It sailed through, despite much debate over a future trade agreement with America, and very little debate on everything else. The passage of the Bill through its remaining stages marks an important point of change for environmental policy. For the New Forest what mattered most was what was not said. In particular, there was no indication that ministers would concede to calls to delay the transition to a new environmental support system of: “public money for public goods”.

Since February the CDA has been lobbying ministers to end the uncertainty and to push on with the reforms, as Britain leaves the Common Agricultural Policy. In particular the CDA has raised concern that seven years of payments will depend upon a Reference Period that ministers have yet to set. For the New Forest this creates an unhelpful incentive for anyone able to claim against the New Forest allocation of funding to pay the Verderers’ £24 marking fee for as many animals as possible, irrespective of whether they contribute to the grazing of the landscape. The more this is done, the less will be available for each animal that does maintain the grazing. Thankfully, we’ve benefitted from the backing of the Verderers and many other partner organisations, as well as the local MPs in our approaches to government. In a response to Julian Lewis MP on 11th May the farming minister Victoria Prentice gave an assurance that:

“We understand the importance of carefully deciding on this reference period and of communicating it to the industry in good time”.

She also added a note of satisfaction on the current condition of the grazed New Forest following the increase in cattle grazing, which was particularly welcome after several years of repeated flood and drought conditions. She said:

“Natural England recently recommended that the Environmental Stewardship Higher Level agreement with the Verderers should be extended by one year as the agreement was delivering its objectives and the Sites of Special Scientific Interest within the forest were being managed in a way that improved their condition. We are not aware of damage to landscape due to increased numbers of de-pastured cattle”.

We can only hope that they really mean this, even though the consultation on the future environmental scheme has been paused due to the lockdown. 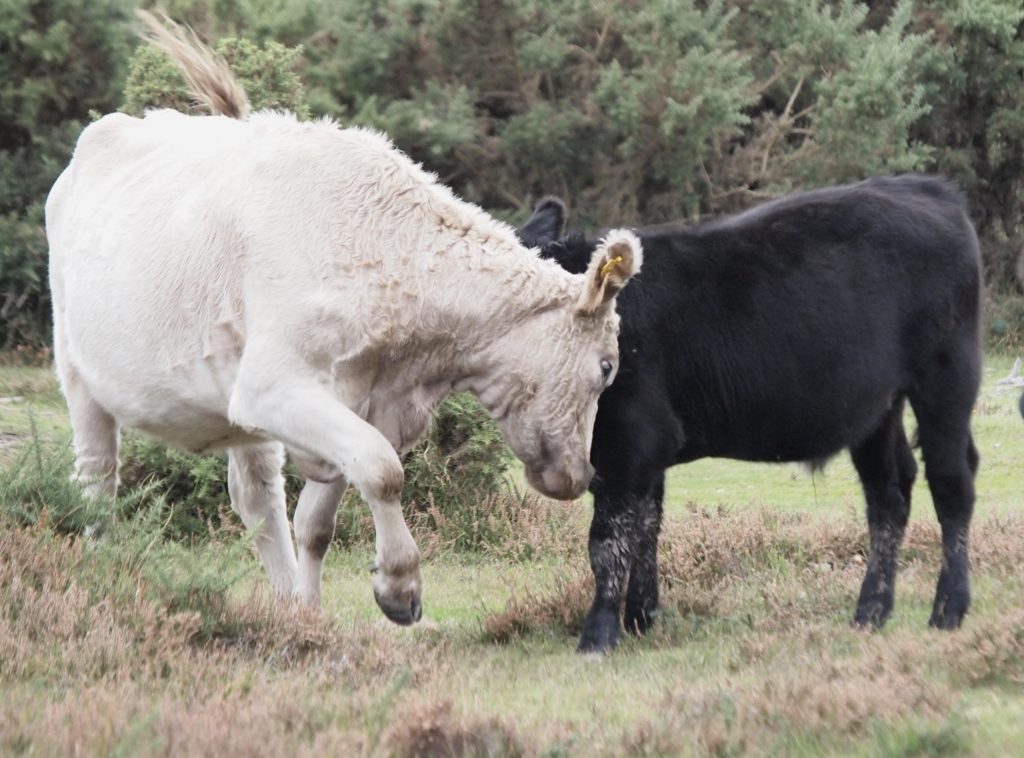 The easing of the lockdown and the ongoing passage of the Bill will, hopefully, signal the resumption of progress on the transition to a better system of support for our landscape. The New Forest already has a decade of experience in delivering the country’s largest agricultural-environment scheme, the Verderers HLS. It is by no means perfect, still having to fit rules made in Brussels, but it is a valuable prototype for investment tailored to the needs of the New Forest with its rare mosaic of connected habitats; supporting high standards of commoning, investing in the restoration of our precious heathlands and wetlands, and practical work to monitor and support the multiple rare species that survive in this traditionally-grazed and managed lowland landscape. Under the European rules such schemes must be linked to the landholding, meaning that the Crown Lands of the New Forest, the National Trust and County Council commons, etc. must each have their own, different scheme.

The new system could allow such work to take place by partnership across the whole of the New Forest; one scheme for all of the New Forest and focused on outcomes. It is both exciting and frustrating to have this vision in sight, but to be so slow in taking the important first step away from the old. A declaration on the transition payments Reference Period would be a small step, but it would help us better understand the underlying health or vulnerability of cattle commoning (vital to New Forest ecology but increasingly difficult) and plan for the future.

The lockdown has shown how much more work is needed to protect this landscape, and to help people understand it better. With keepers and rangers furloughed, and other staff kept home, the protection of the New Forest fell far short of what it needs and deserves. We would hope that a future support system would help deliver these vital tasks. We and are partners will need to keep up our pressure to press on with a 2021 start, and a firm declaration of the Reference Period as a matter of urgency. We’ll need to keep knocking on doors in Westminster, speaking up for this precious but too easily forgotten landscape.