History of the CDA 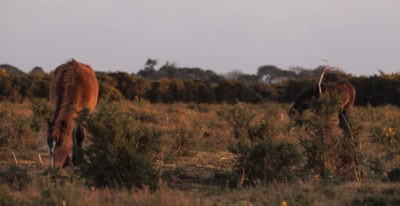 Up to the mid nineteenth century the New Forest had been a neglected area of rough heathland and simple cottages, surrounded by large landed estates and tenanted farms. The development of the railway and extension of road network in the late nineteenth century saw increasing access deep into the Forest. It was also a period of romantic nostalgia for ‘wilderness’ and natural beauty which meant that new residents started to move into the area, buying up old lodges and service cottages advertised as ‘superior gentlemen’s residence in beautiful and romantic surroundings.’ The improvement of the road network also allowed the opening up of the area to residential development, spreading out from Southampton and Bournemouth. 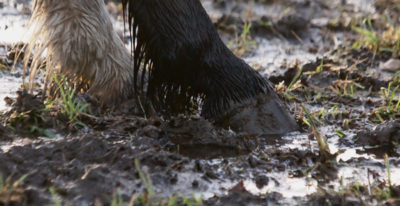 At this time, the New Forest’s importance as a source of revenue from timber was replaced by its potential as an area of recreational and natural history importance. The new residents to the area – often urban born – frequently found the close proximity of the commoners’ animals a nuisance, and misunderstanding and mistrust grew over the years. Increasing numbers of animals strayed out of the were impounded causing conflict and mistrust which had become so serious by the early 20th century that the New Forest Commoners’ Defence Association was established in 1909.

Thank you for your interest in the work of the NFCDA

People are often surprised by the name of the commoners voluntary association for the New Forest. But the secret of the survival of the New Forest landscape has been its fierce defence by commoners over centuries. Challenges have come from all directions, particularly from governments and their agencies, eyeing just another piece of southern heathland for whatever the latest “need” happens to be. Large areas of the New Forest were lost to development, but the fact that so much remains bears powerful testimony to the commoners’ willingness to speak truth to power and stand up for this special place.
We think it fair to say that the New Forest of today simply would not exist had it not been for its robust defence by commoners. Commoning is the essential element that sustains not only its special cultural heritage, but also its landscape, biodiversity, and accessibility. The New Forest Commoners Defence Association was established in 1909, at a time when threats to this traditional form of land management, were rising once again. As the number of agencies with a say over the Forest grew, not least the subsequent creation of the Forestry Commission, the commoners realised that the time had arrived that a more formal voice had become necessary.
The NFCDA is now over one hundred years old and continues to work in support of commoners and their animals grazing on the open Forest. It remains as important as ever, and does an extraordinary amount of work given that it is run by volunteers and funded by its members’ subscriptions. 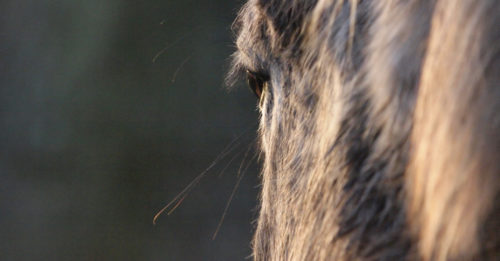 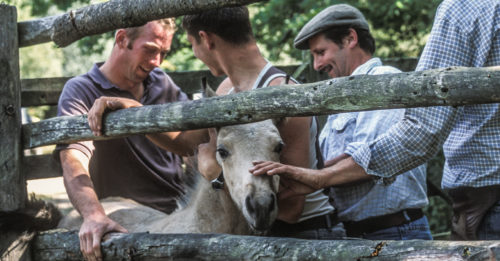 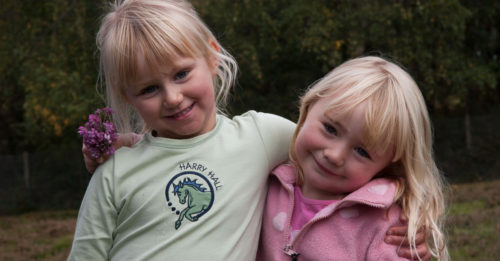 Click to find out the work we are doing to transition from the Basic Payment Scheme (BPS) to the Environmental Land Management scheme (ELM). 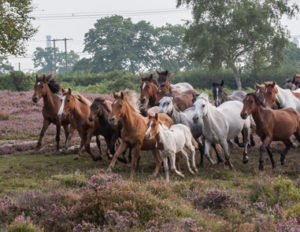 COMMONING & ANIMAL WELFARE The primary focus of the NFCDA is on safeguarding the interests of  commoners, particularly around the welfare of animals turned out to graze the New Forest. Everything the Association does is in support of this core mission to sustain our landscape’s commoning system. The New Forest has survived because commoners have done this forcefully and successfully over centuries. 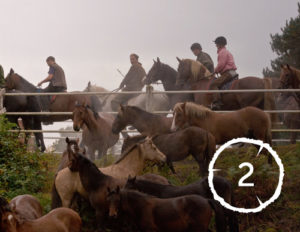 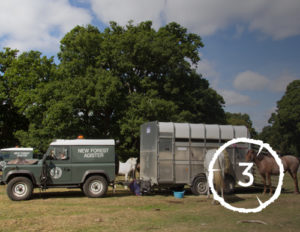 HELPING MEMBERS’ IN LEGAL CLAIMS The legal situation of the New Forest is unusual: Grazing animals have a right of way on Forest roads; adjacent landowners should fence stock out of their property. Both are the opposite of what is normal. The NFCDA, therefore, has an important role in helping members handle any claims.