It is extraordinary that commoning has survived on such a scale within southern England. Modern day commoners continue to keep the cultural heritage of the landscape alive. It is easy to think of heritage as being just the preservation of old buildings and other structures. In the New Forest its cultural heritage is probably more about its people than anything else. Without each generation rising to the challenge of maintaining this traditional practice, the physical structures that support it would be lost. Indeed, anyone who knows the New Forest will have seen smallholdings sold off to new owners, followed by rapid gentrification and property styles that better fit the general “chocolate box” perception of England. Thanks to the continued vitality of the commoning community the New Forest is still dotted with typical commoners’ holdings, able to accommodate livestock in winter or at other times when they need to be brought in from the Forest, and to produce useful fodder through the summer.

The popularity of the annual Point to Point races, a showcase for the New Forest pony, and the regular sales at the Beaulieu Road saleyard on the Open Forest, bear testimony to the public enthusiasm for the cultural heritage of commoning.

The New Forest is still scattered with smallholdings occupied by active commoners. These give a very distinctive feel to the landscape, that differentiates it substantially from the rest of Hampshire. Cottages and bungalows with one or two acres of back-up land to care for grazing livestock, a few stables and small barn are a familiar still sight around the New Forest. 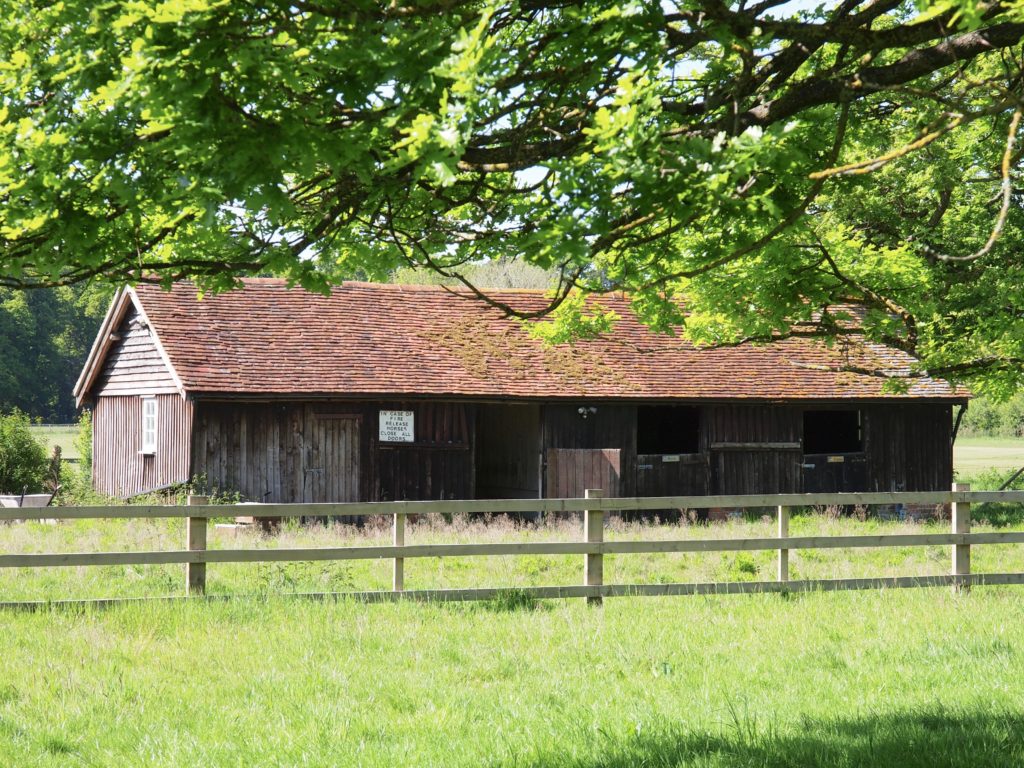