One of the great botanical locations of Britain

“The Forest is a living example of the theory of competitive exclusion in herbaceous vegetation. The ecosystem is highly stressed so nothing can do particularly well and thus be able to crowd out the others. A great diversity of species persists, all of them under pressure, all of them surviving. When added together the Forest supports an exceptional diversity of rare, scarce and threatened species. It has a place amongst the great botanical locations of Britain because here you can still find in abundance the species which once were common”. Clive Chatters “Flowers of the New Forest” (2009)

Constant grazing by commoners’ stock maintains an environment for an exceptional diversity of plants, across the heaths, grazed woodlands, and valley mires, many of them now very rare. The Wild Gladiolus is a favourite of many Forest botanists, but can be elusive due to its habit of hiding under bracken. Other once-common plants that are characteristic of the grazed Forest whilst scarce elsewhere in the British landscape include Chamomile, Small Fleabane, Pennyroyal Mint and Coral Necklace, to name just a few of the special plants of our landscape.

You can find out more about these plants and national campaigns to save them from Plantlife which includes the New Forest as one of its  few “IPA”s in Britain – An Important Plant Area. Plantlife highlights the spectacular fungi of the Forest:

“Of the 12,000 species found in Britain, around 2,700 are present in the New Forest, making this one of the most productive fungus habitats in Western Europe”. 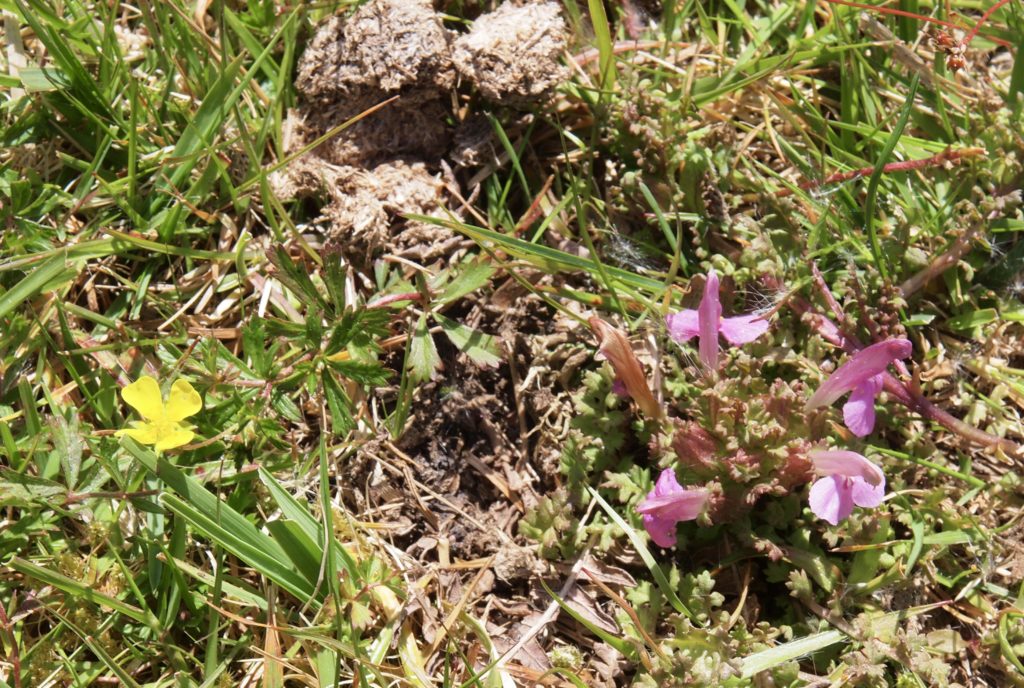 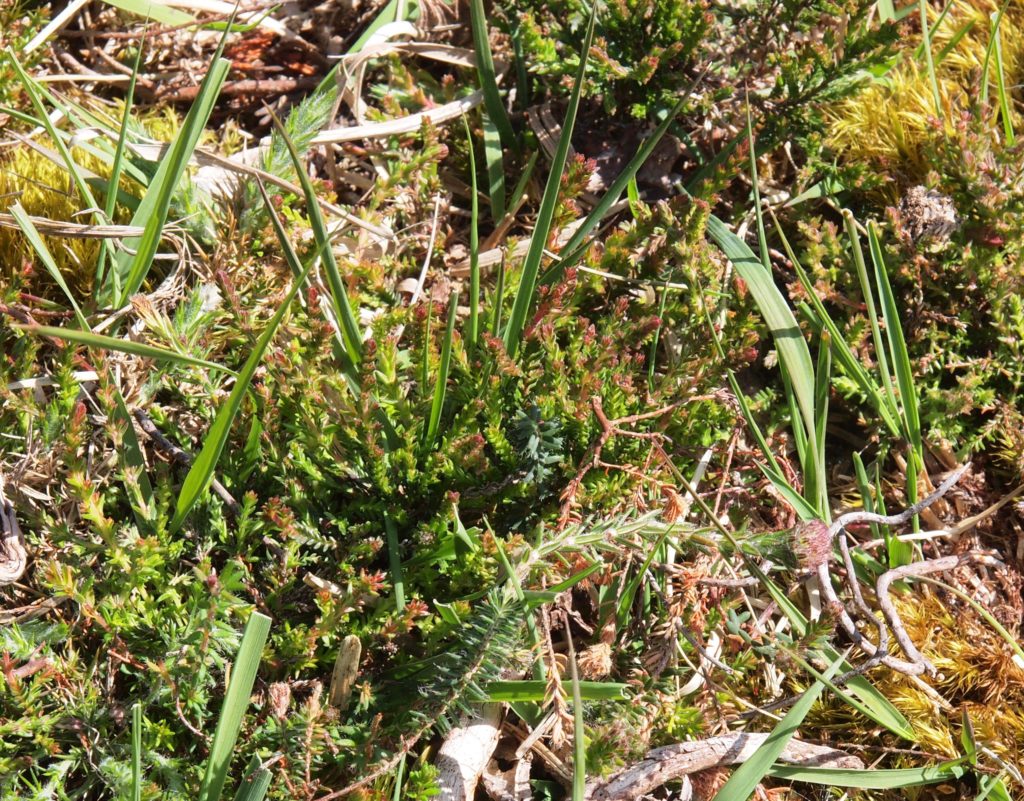 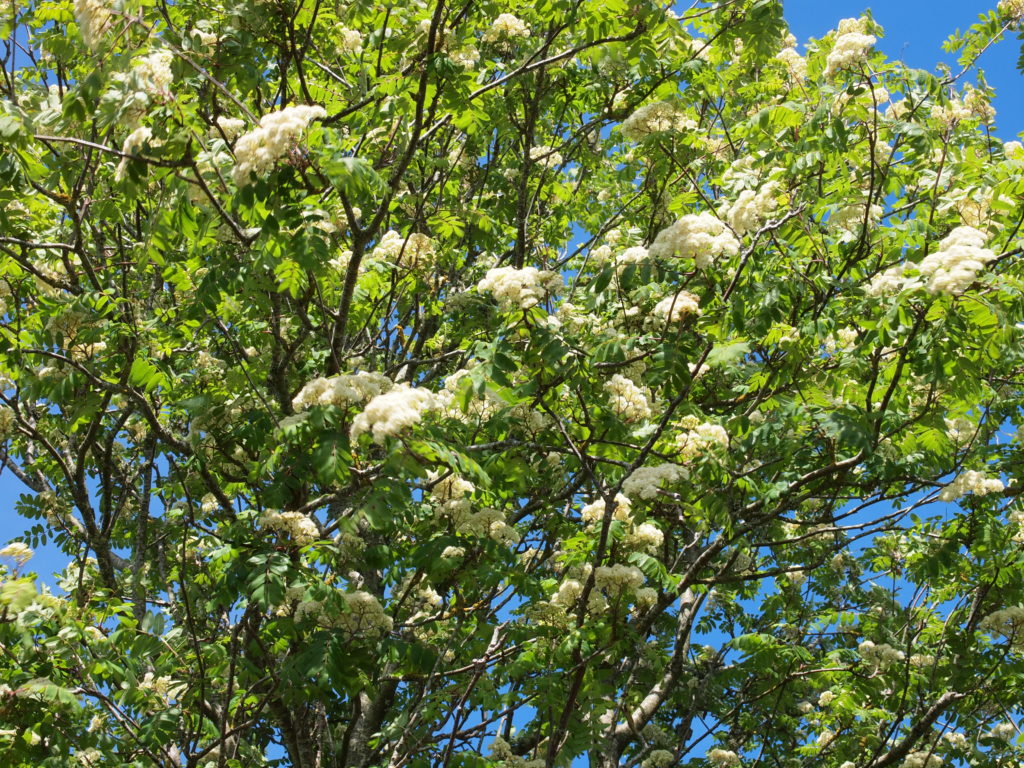