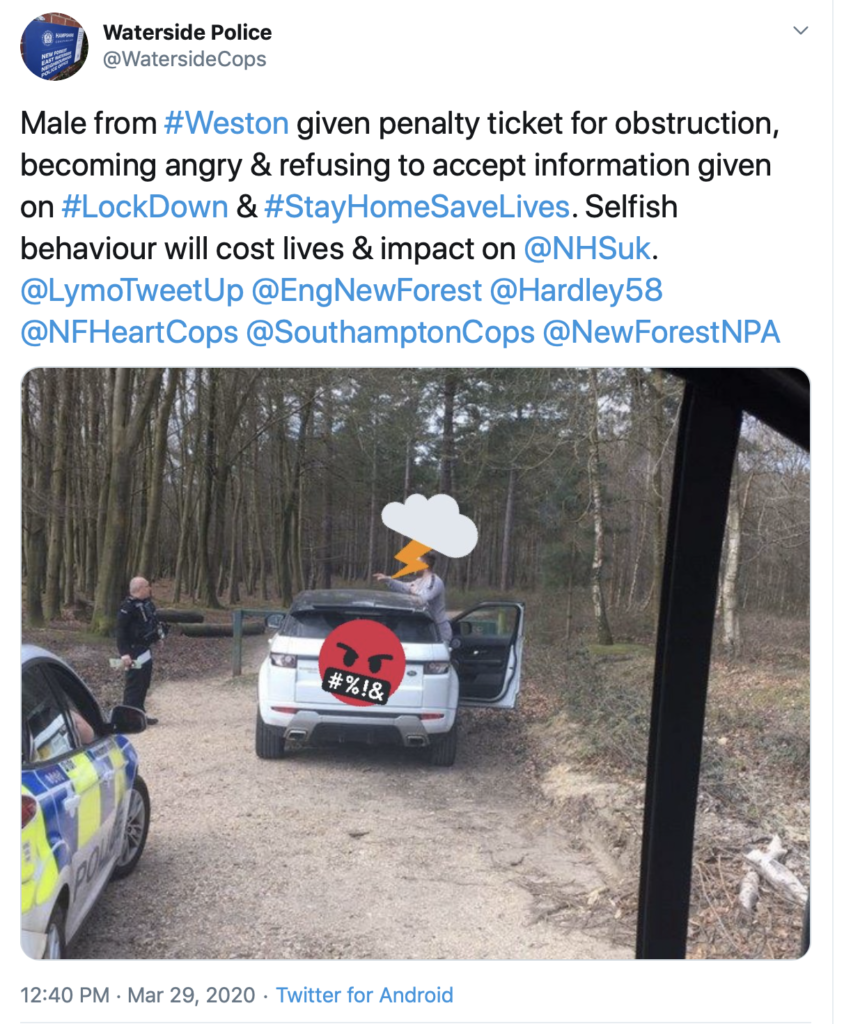 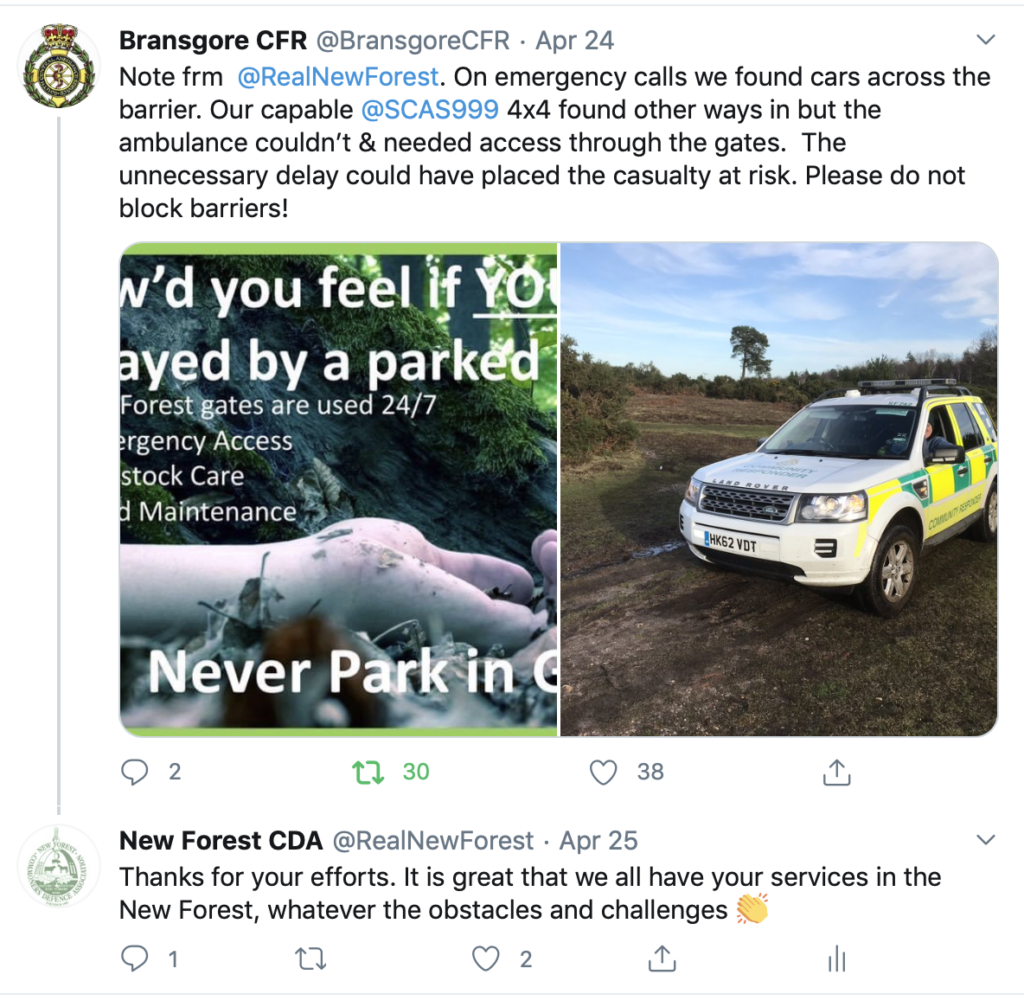 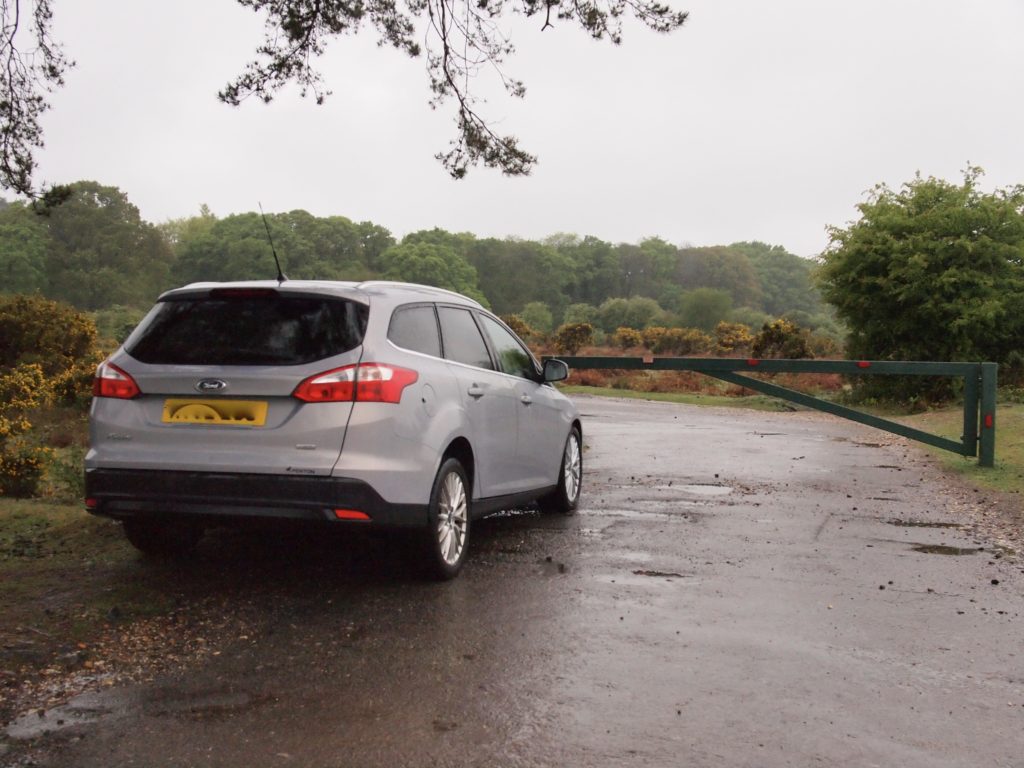 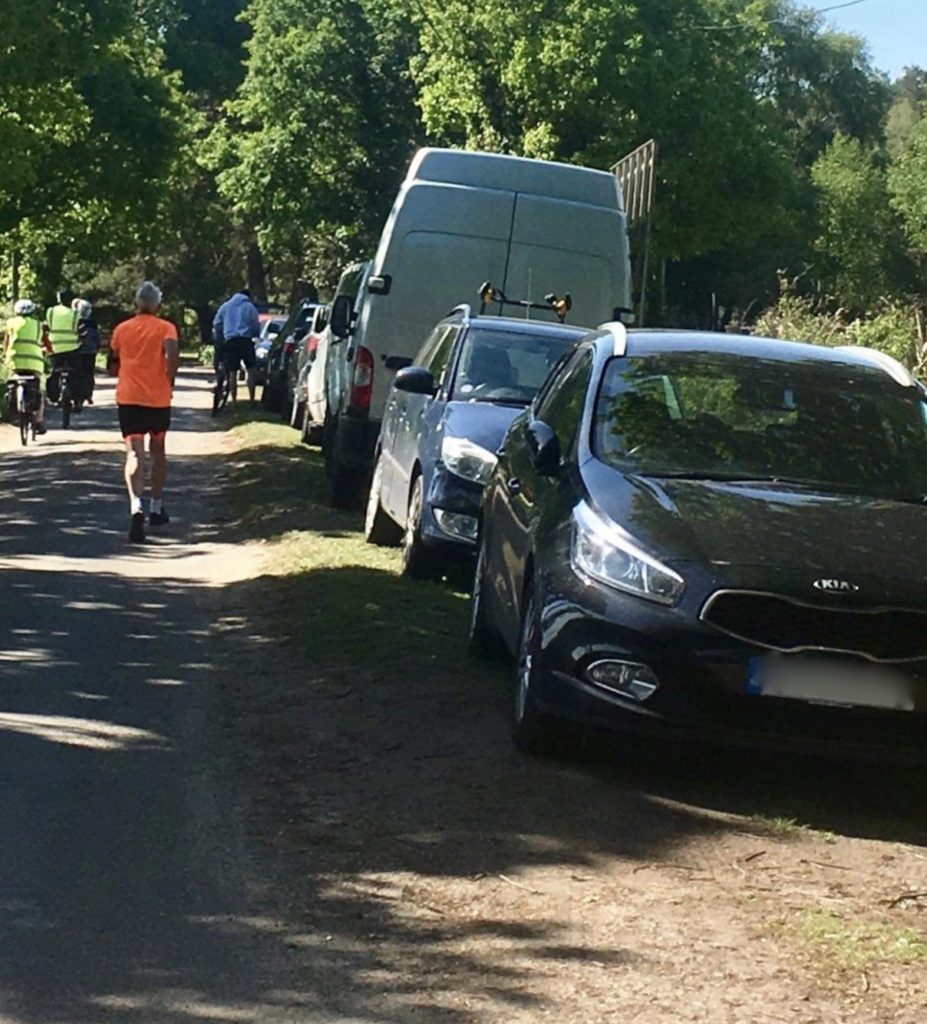 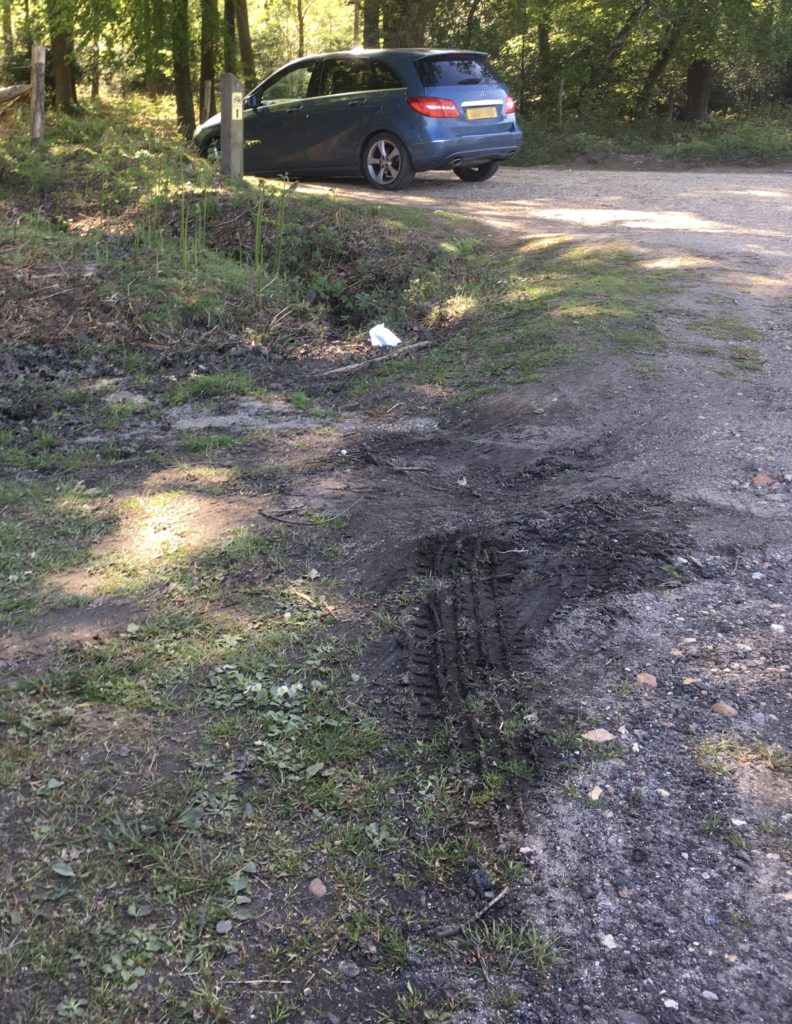 The first of hopefully many sightings!! 🤞 🤞

A new salt lick trial has been put into place alon

Last year a parasite found in dog faeces led to 19

❄️ Merry Christmas from everyone here at the N

👉 KEEP YOUR DISTANCE 👈 ℹ️ During this